6 Easy Healthy Snacks for when You’re On the Go 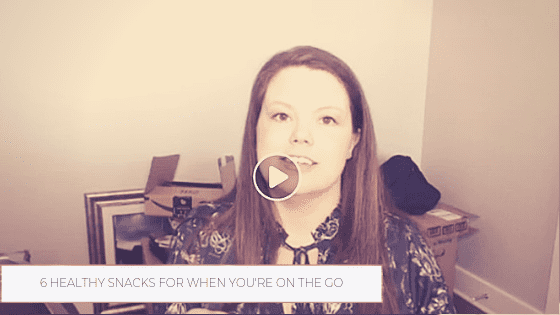 I don’t know if you guys know this; actually you don’t because I’ve never told anybody, but I have been diagnosed with gestational diabetes…

I’m pregnant and I apparently have diabetes with that.

So, while it was kind of interesting because it’s making me learn a lot, it comes with a lot of ups and downs.

There’s some emotional things around that, and then there’s some good things and some bad things. It’s forcing me to be a little bit healthier, which is never really a bad thing…

But a couple of weeks ago I was at an event that they did not have a break at all. It was an all day event called Funnel Hacking Live. It was a lot of fun except I’m pregnant, hungry and in need of eating healthy snacks, which is why I went to Google and sort of experimented that week.

So I thought I would share with you six of the snacks that I found to be the easiest and the healthiest for me in this situation.

The first one that’s super simple. So I would pack an apple or some berries.

I really like string cheese, but I really also like the Colby Jack and Monterey sticks. Those are super delicious to me.

Those are really great because as I was sitting there, trying to listen and pay attention but hungry. So, I just grabbed those and started eating them.

So those too were really great, especially if I have an apple with them.

This is fun and easy. These are packets and then I would just take a shaker bottle. And, there’s so many ways to make a great protein shake and I really loved several of them.

So I’ve been actually making this muffin recipe that I made for years. They’re super, super fun.

I used to freeze them when I lived by myself. I’d make like 12 at a time and then I’d eat one every morning with my coffee. So I’ve been making this for a long time. That’s actually a Paleo Pumpkin muffin recipe.

So those are what I found to be great and healthy. And I just wanted to share them with you today because, like I said, I’ve been having to adjust my eating with this pregnancy and this diagnosis.

So, let me recap those six again.

I like the Justin’s brand and that’s not just because my husband’s name is Justin.

So if you are in need of some healthy snacks on the go, I would love to help you out even more.

Let me know. Send me a private message, and I will give you my muffin recipe if you want it, or my favorite protein shake recipes. I have a few that tastes like dessert. They’re so delicious.

So let me know. I’ll get those to you. Be happy and stay healthy when you’re out on the go. And I would love to hear your snack ideas too. I will talk to you tomorrow. 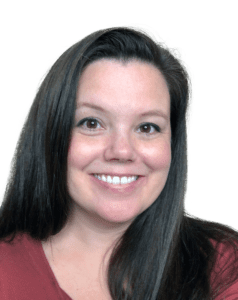